The three-day gathering kicked off in southwest China's Chengdu on Monday and participants from 42 countries coming to discuss about the future development of cultural cities.

While Nicole Van Dijk, head of Museum Rotterdam, introduced a special way of creating museum collections which include inhabitants of the city, Shan Jixiang, former director of the Palace Museum, emphasized the importance of taking collections to people's lives, both pointing at a mutual relationship between museums, people and the city. 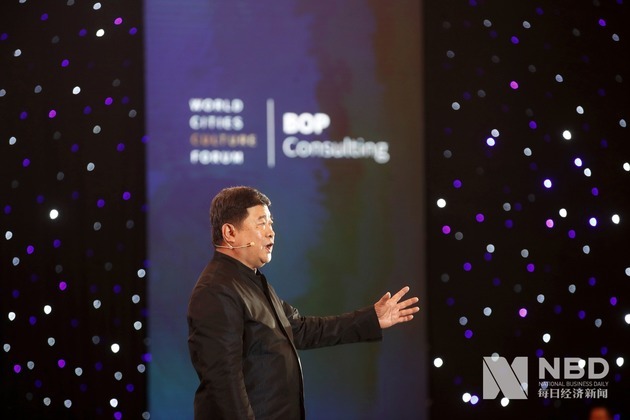 Museums, as one of the main channels for cultural display and communication, are more than a place for collections.

By partnering with different parties in the city, a museum could establish not only art exhibition space but also an ecosystem consisting of the museum, local communities, businesses and others, Hyslop pointed out.

He shared the experience of building Tate Modern into a commercial area. "For 20 years, Tate Modern work on that philosophy and it has been a large business district in London with a number of banks, media companies and architects and creative industries."

Tate Modern, which grew out of a power station on the Thames, is one of the world's biggest museums of contemporary art and it generated the income of 149.2 million pounds (189 million U.S. dollars) in the 2018 fiscal year ended on March 31.

Besides making contributions to economic gains, museums also play an important role in terms of conservation, education, and training, said Tom Campbell, head of Creative Industries at the Knowledge Transfer Network, in an interview with NBD.

"Many people take training within our museums, study master courses and degrees, and learn to become curators in museums. It (the museum) is an important element of education system," explained Campbell. 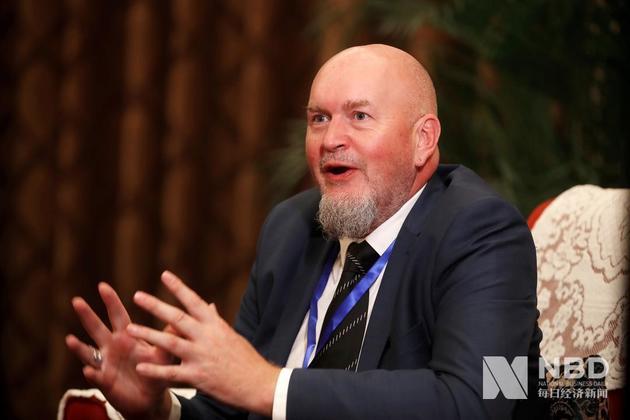 To build up a harmonious relationship between museums, the people and the city, exhibiting collections is not the only way. It's now a rising trend that museums around the world are groping for more creative ways to present cultural relics, culture and traditions.

Campbell told NBD the efforts of London's museums to display collections in a new way leveraging cutting-edge technologies. "The Natural History Museum or the Science Museum are doing very innovative work at the moment with virtual reality and augmented reality to ensure the new generation of users and visitors that can't actually get to the museum themselves are able to get a very rich, immersive, three-dimensional experience of the collections."

Since last March, the National History Museum has provided interactive program named Hold The World that takes visitors on a guided tour around the museum with the natural history broadcaster Sir David Attenborough.

Nicole Van Dijk introduced a special way of creating museum collections which include inhabitants of the city.

"We build up an active collection of all the important and connecting communities in the city. So this is a very intangible collection and it is about people and giving meaning to live," she said to NBD.

"We now have a collection of seventy of those communities and initiatives in the city but it is actually difficult to make a sort of exhibition of that collection," she admitted. "What we do is that we organize storytelling cafes where people meet and tell each other their stories about the contemporary heritage and their initiatives in the city."

Shan Jixiang also held that cultural relics must come back to people's lives, "In order to encourage people to feel the charm of cultural heritage in life and to raise public awareness of protecting cultural relics that will become a positive force to enhance social development."

Shan gave an example of how a museum can build its cultural presence through broad collaborations. Last year, the Palace Museum, teaming up with Tencent, held a music contest in which competitors were required to writes songs themed with one of the ten renowned Chinese paintings that the museum keeps.